"It is my goal to preach the word of God as best I can."

I welcome you and your family to the Alpine Community Church. We hope your experience will meet your faith needs and we invite you to walk with us as we grow together in faith. Questions are always welcome and although we often struggle with the answers, we have faith in the Holy Spirit that together we will grow in love to be the disciples that Jesus Christ has called us to be. Whether member or visitor, if you have questions or have any needs, please ask me. We hope you will find a home here. We invite you to join us on a regular basis. My commitent to you is simple: no matter who you are or where you are on life's journey, I am here to serve you. 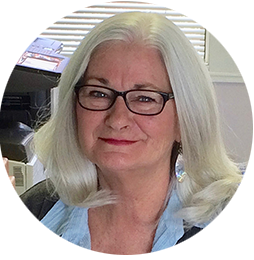 "I have a desire to serve others to the best of my ability."

"I love music and enjoy spreading God's word through it."

"I am looking to better myself every single day through the grace of God." 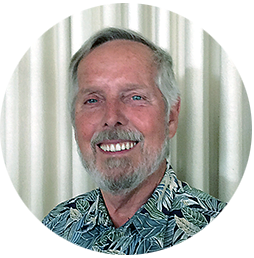 "We are small enough for everyone to know each other, and big enough to make a difference in our community." 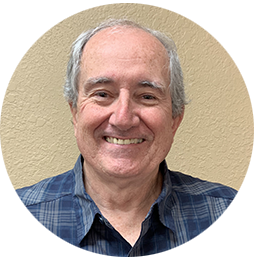 "Since 1894, worshippers have found their faith at ACC and supported the community through love, faith and hope.  Come join us to make a difference in Alpine." 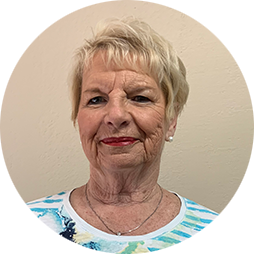 "Our Deacons share God's love by offering assistance to members and friends who are homebound, hospitalized, residing in assisted living, or just in need of a helping hand." 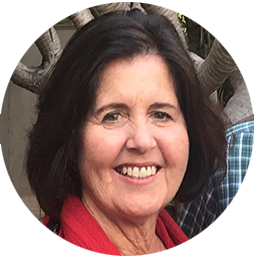 Debbie Gibson, Chair of Board of Education

"Jesus said, 'Let the little children come to me, and do not hinder them, for the kingdom of heaven belongs to such as these.' The Christian education of our children is the future of the church.  We support that goal as a loving team of educators, teaching a comprehensive, fun curriculum and variety of other supportive seasonal activities.​​​​​​​"

"I enjoy leading the Woman's Guild as we have a three-fold purpose that is spiritual, social, and supportive of  mission projects."

Our campus is fully accessible and includes four buildings: our Sanctuary, the church office, Fuller Hall (which is a large meeting room with restrooms, and a professional-sized kitchen), an education building, and we also have a large patio/deck for summer gatherings.

In 1877 the first settlers in Alpine began to worship together in each other's parlors. The Foss family constructed a lean-to addition to their modest home and invited other early settlers to join them for Sunday worship and Sunday school. By 1888 more than 37 men, women and children were gathering to worship in Alpine. In 1894 this small group was accepted as a Home Mission Project of the Congregational Church. Now, many years later, people from Alpine and neighboring communities are still gathering in our sanctuary to worship God and serve as disciples of Jesus Christ with the gift of the Holy Spirit. We continue today to be that place where all are invited to grow in faith and answer God’s call on our lives.

We here at the Alpine Community Church are in covenant with the United Church of Christ, which was formed through the merger of four denominations throughout the twentieth century. One of the founding denominations, the Congregational Church, had a long history of social justice and education, tracing its roots all the way back to the Pilgrims at Plymouth Rock.

In 1957 the United Church of Christ was formed through the merger of the Congregational Christian Church and the E&R Church.

The United Church of Christ has a vision of a just world, where all are welcomed, everyone is loved and justice is inherent. Our three great loves — Love of Neighbor, Love of Children, and Love of Creation — work together to address the inequities in our current world.

We believe in the Father, The Son, and The Holy Spirit.

We believe that Jesus Christ died on the cross so that we may have everlasting life through him.